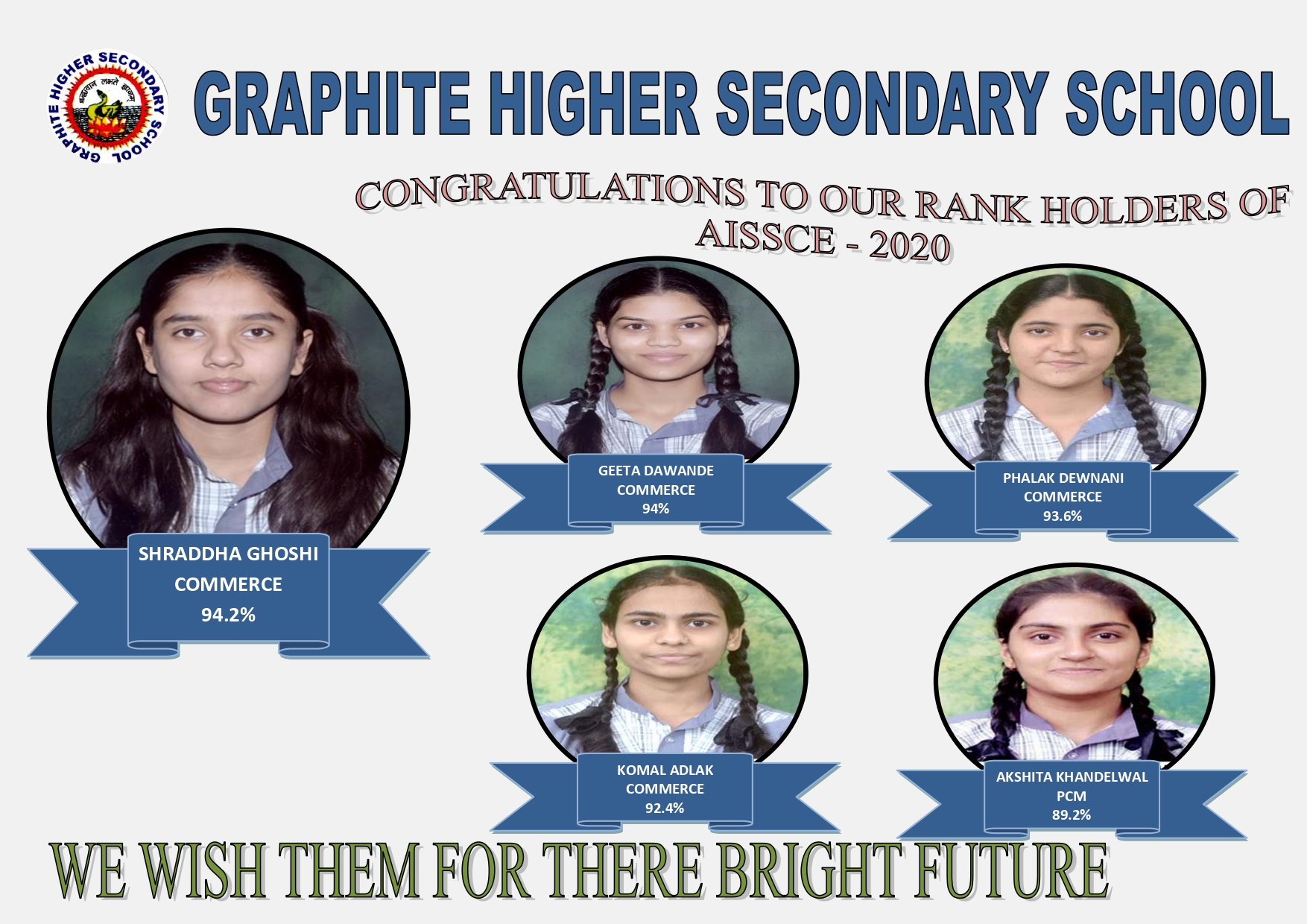 64th Divisional level ball badminton tournament under 14, under 17 and 19 years was held at Model School, Bhopal in which students played with sportsman spirit and added a feather in their cap by excelling in the following events; Under 14 & 19 year boys – Bhopal won over Raisen, Under 14, 17 & 19 year girls – Raisen won over Bhopal and Under 17 year boys – Raisen won the match.

State level Kho-Kho Championship was played at Jabalpur, Madhya Pradesh in which teams of boys and girls from all the states of India participated and students exhibited wonderful skills of the game and stole the hearts of all. The tournament was a huge success and some new talent was also observed during the kho-kho matches